Situated on Jalan Sultan and commissioned before the Japanese occupation, the original building was opened on 28th July 1947. However, it burned down during a failed burglary attempt in 1972. After it was rebuilt in 1976, Rex Cinema housed a single screen theatre that could seat over a thousand people. It was operated by the Shaw Brothers, and later on by Golden Screen Cinemas before shutting its doors in 2002. After being converted into a backpacker hostel, another fire gutted the building in 2007.

The building’s newest reincarnation is led by architects Shin Chang and Shin Tseng, co-founders of the REXKL initiative. Together, they have garnered the support of well-known figures in the landscape and architecture industry - including Ng Sek San and Kamil Merican, alongside the group that owns Sekeping Retreats and Joseph Foo of 3nity Design, who are partaking in this initiative as advisors and investors.

REXKL aims to give the cinema and the surrounding community a new lease on life by repurposing the disused building as a space for events, theatre, exhibitions, performances, screenings, library facilities, workshops, retail, and F&B. The upgrades and reassignment of space within the building will work hard, not just to be aesthetically pleasing, but also useful to the community. REXKL is focused on giving the old, beloved building another chance at a future rather than tearing it down and starting anew.

We’re happy to reopen the doors to REX Cinema soon in its new reinterpretation as REXKL.

REX KL SDN BHD doesn't have any updates to show yet. 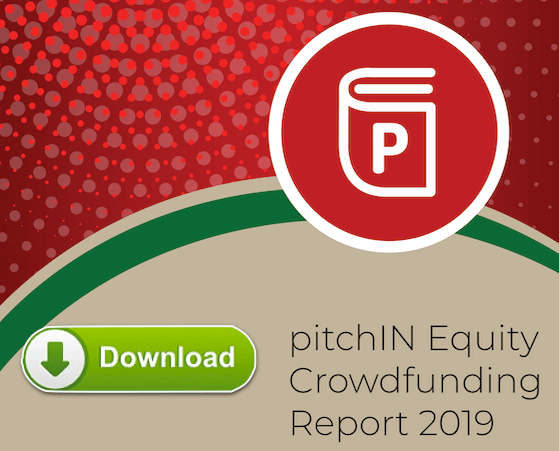